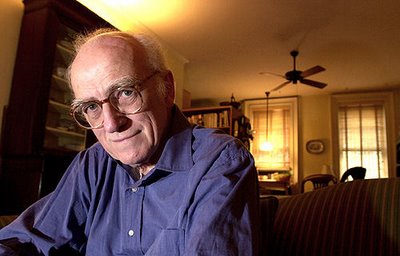 With movie screens displaying Parker, the latest film adaptation of a novel written by Donald Westlake under his hardboiled pseudonym Richard Stark, it might be a good time to recap some of the author’s comments about other movies that have featured his oddly appealing hardened criminal antihero. The following are brief excerpts from a lengthy, highly entertaining luncheon interview in 2001. 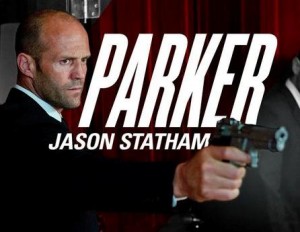 I got into the movie phase of our conversation by asking Westlake, “When did Hollywood first came calling?”

DW: I think it started with the movie that eventually became Point Blank. Not the best deal I ever made. At the time, Scott Meredith was my agent. He had no faith in me at all. He did not want me as a client but he said he’d handle a couple of things for me. He made a deal in which I was to get $2,000, and if something else happened with the project, I was to get $10,000. That was it. 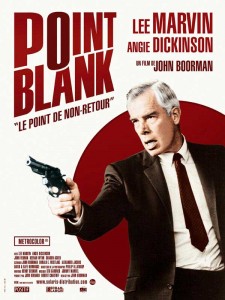 The people who bought it were amateurs and they didn’t get it going. Then a few years later, the producing team of Chartoff and Winkler — Irwin Winkler and Robert Chartoff — came along. I like Irwin Winkler for a lot of reasons. I don’t know if he even remembers any of this, but he said, “This is a terrible deal your former agent got for you.” I told him I was aware of that. He said, “The deal is done, so there’s nothing we can do about that. But there’s nothing in it that mentions sequels. So you ought to clean that up. We’ll pay you $50,000 for a sequel, and we’ll keep you one sequel ahead.”

This was unusually decent. For the Sixties, that was a very nice amount. They did a sequel, called The Split, with Jim Brown. And I was paid for it. But there was nothing in the contract about remakes. So I got nothing when Mel Gibson remade Point Blank as  Payback. Well, actually, I got a screening of the movie. 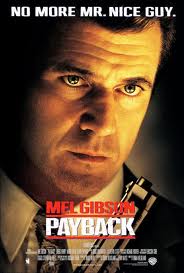 What did you think of it?

DW: I didn’t think as much of it as I did of Point Blank. Actually, I saw two versions of Payback, (the film’s director-screenwriter) Brian Helgeland’s version and the final version. Neither was very good. You won’t often hear this complaint from a writer, but Helgeland’s was too close to the book, too much in awe of it and film noir. 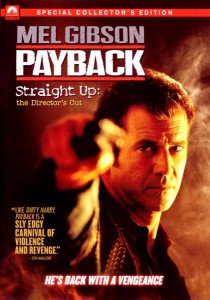 So, Gibson brought in an Australian friend who has worked with him in the past to do an extensive rewrite. I believe they shot another twenty-twenty-five minutes. The whole thing involving Kris Kristofferson and his kidnapped son and all that was added. Originally, the Kristofferson part was played by a voice on the telephone that, to show the auteurism on Helgeland’s part, belonged to Angie Dickinson.” (Dickinson was the female lead in Point Blank.)

What they wound up with was alright, I suppose. But the character wasn’t Parker. He was a mutt. Parker is not a mutt.

There have been quite a few movie Parkers.

DW: None of them named ‘Parker’, by the way.

Well, by any name, Parker has been played by Gibson, Lee Marvin in Point Blank. Jim Brown in The Split, Robert Duvall in The Outfit and … who am I missing? 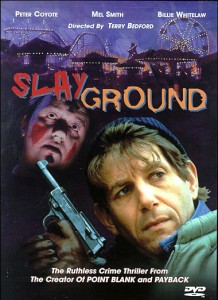 DW: Peter Coyote in Slayground. And Anna Karina in Made in USA. In other words, Parker has been played by several different white men of varying shapes and sizes, a black man and a French woman. As my friend Joe Goldberg has observed, this could mean the character lacks definition.

What did you think of Slayground?

DW: Never saw it. It was shot in England. The first writer on it did a nice script. He’s the guy who wrote Eating Raoul. What the hell’s his name? Black? (Richard Blackburn) He and I had some nice conversations while he was doing it. Then they brought in a director who wanted something much more portentous. I was in the Caribbean for ten days. During the time I was gone, the movie had opened, closed, the theaters fumigated, all trace forgotten. (laughter)

Mise En Sac, a French movie adapted from the series, was made in 1967, the same year as Point Blank.

DW: Yeah. That’s from The Score. It’s never shown in this country. The novel is about a gang who goes to a town in the Rockies, a copper mining town. There’s only one road in and one out, so they seal it off and start to rob everything – the jewelry store, etc. I’ve never seen the movie, but I know they switched the location to a town in the Alps. 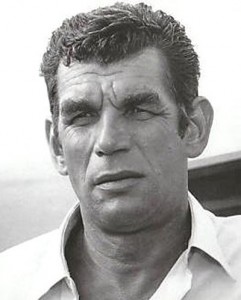 Michel Constantin, the lead in Mise En Sac, who looks like Parker to me

The French seem to like your work. There have been other films. One was based on the stand-alone Dancing Aztecs.

DW: Yes, that was the same kind of deal I just mentioned. The filmmakers get the rights to show their movie in French markets only. Nowhere else in the free world. This French director had a good record, had done good stuff. I was in Paris and he told me everything he wanted to do and we agreed to go ahead. Then I heard from people there I trust that it didn’t work. My French translator said, “Oh, what a bad movie.” So I don’t even want to know about it.

Of all the actors, and the one actress, who’ve played the Parker character, I’m guessing Lee Marvin would be your favorite?

DW: I like him very much, but I think Robert Duvall in The Outfit has come the closest to getting it right.  The movie was made quickly  and efficiently. There’s a clean, directness to Duvall’s  performance. 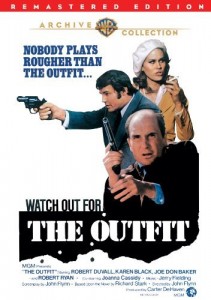 We ended our discussion with Westlake showing a rare optimism about the career criminal’s future film plans. “The only good thing to come out of Payback,” he told me, “is that (producer) Joel Silver got interested in the character and optioned three of the books. And Scott Smith, who wrote A Simple Plan, has done the screenplay for one of them, Backflash.”

I suppose Silver must have let his options expire. And now director Taylor Hackford and screenwriter John J. McLaughlin have had their shot, adapting the Parker novel Flashfire. Reviews from critics and members of the choir are mixed but weighed toward the negative. What would Westlake have thought about his character being played by a short, bald Cockney? Hard to say. As he mentioned frequently, and always with delight, he was a contrarian by nature.

One thought on “Donald Westlake on Parker’s movie career”