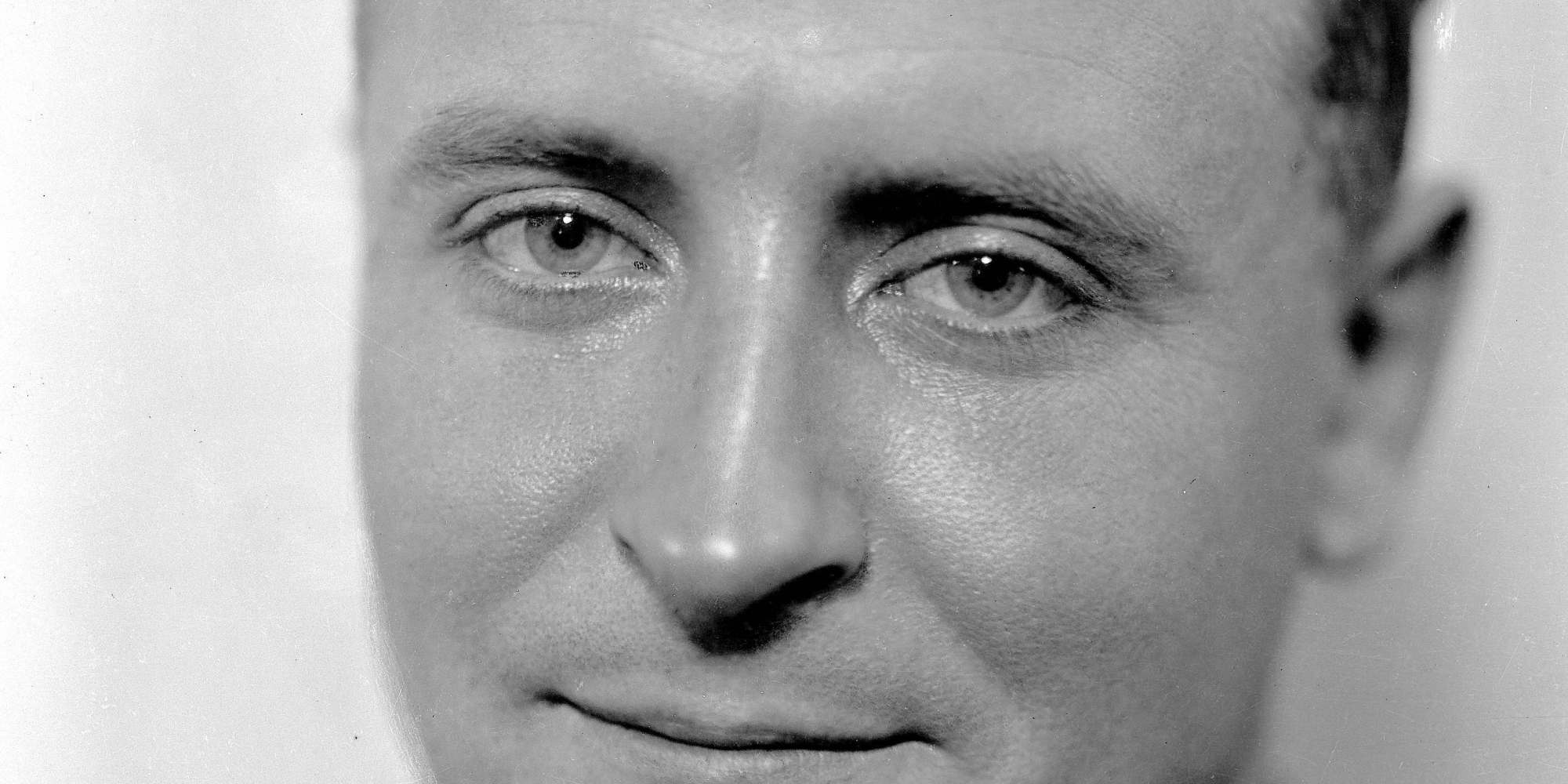 I collected the columns, as I have everything I’ve ever written, pasting them in scrapbooks as neatly and obsessively as if I were stalking my creative self. Among the yellowing pages are a few items that may still have some vague, lingering currency. For example, herewith, a column from March 14, 1976,  “Literati in Lotus Land.”

How much did Hollywood contribute to F. Scott Fitzgerald’s decline? What made William Faulkner put up with the boredom and inanity of hack screenwriting? Was James Agee really the screenwriter of “The African Queen?”

The answers can be found in Tom Dardis’ “Some Time in the Sun,” a Scribners title that promises to feed the fascination many of us have for stories about writers in the halcyon days of Hollywood. 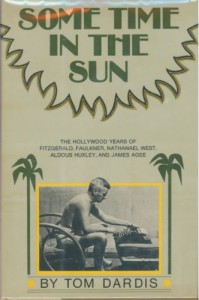 One of Dardis’ intents is to debunk the myths that have been perpetuated about those authors’ Southern California sojourns. He gave Robert Dahlin of Publisher’s Weekly a for-instance involving Fitzgerald’s supposed failure on this coast. “Those last three years were excellent for him, certainly when compared to the previous ten. Fitzgerald overcame his block and was able to write again. He had a better sex life with Sheilah Graham than he’d had with Zelda and in one year he earned $78,000, enough to pay off his old debts.” 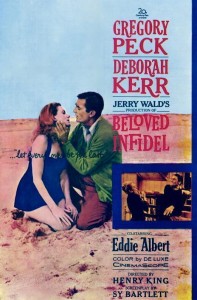 Fitzgerald, Faulkner and West, according to Dardis, signed on for films strictly for the loot. But, of  the five writers profiled, only Agee was able to achieve a truly happy, creative  screenwriting experience, and this was while working on “The African Queen.”

But if the others’ influence on Hollywood was negligible, Hollywood’s influence on them resulted in such achievements as “The Last Tycoon,” “The Day of the Locust” and “A Fable.”

Not a total loss, certainly.

Looking back on this stunted reportage, I’m unable to recall if Dardis purposely left Agee’s work on “The Night of the Hunter” out of the happy experience category or if, in my zeal to meet a deadline, I failed to   list it, too, as a happy experience. It certainly must have been a creative one. 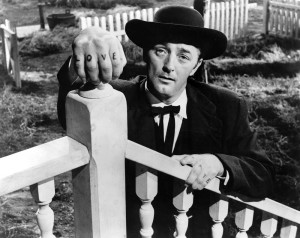 The column also reminded of something that happened during my first screenwriting venture with Henry Hathaway in Europe. (See earlier blog entry, Burning Daylight, Henry Hathaway and Me). Like Nero Wolfe, Henry didn’t believe in talking about business while at table. But he did like to talk. So, in the course of breakfasts, lunches and dinners, he kept me entertained with show biz stories about folks like John Ford, Alfred Hitchcock,  Marilyn Monroe and John Wayne. One evening he mentioned William Faulkner.

“I gave him the idea for his  book,” Henry said, “the one that got the Pulitzer Prize, ‘A Fable.’”

To me, that was a jaw-dropper. I was having a hard enough time just picturing Henry and Faulkner in the same city. “A Fable” was not what anyone would call an easy read — a very dense allegorical novel about insurrection in the French Army during the Great War in which a corporal and his twelve followers wander the battle field preaching peace. Faulkner considered it his best work.

“Let me get this straight, Henry. You provided William Faulkner with the concept for ‘A Fable’?”

“Well, yeah, kid. My idea was that the Unknown Soldier was a resurrected Jesus Christ. Bill tried to turn it into a script, but when that didn’t work, he wrote a novel. He dedicated the book to me.”

Most of Henry’s stories I assumed to be true or at least in the wheelhouse of truth. But this one seemed, well, more fable than fact.

I forgot about the conversation. A few years later, in a book store, pawing the merchandise, I spied  a trade paperback of “A Fable,” immediately grabbed it and turned to the dedication.

It read: “To William Barclay and Henry Hathaway of Beverly Hills, Ca., who had the basic idea from which this book grew into its present form …”

“A Fable” and “Some Time in the Sun”  are both available in trade paper and Kindle formats. 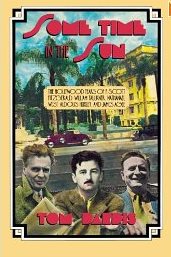 “Day of the Locust,” African Queen,” “Night of the Hunter” and “Beloved Infidel” are all equally available on DVD and in print, along with several other books that cover the making of the movies and  both Fitzgerald’s and Faulkner’s lively but not always blissful  romantic adventures.